Ale Association Quests - My Run Down

I am trying to get to Kindred with the Ale Association (the nefarious rivals to the Inn League).  In some ways the AA Rep Quests mirror (darkly) the Inn League quests.  I'll cover all of the quests in more detail in an upcoming podcast but wanted to give you a pattern of AA quests that is working for me.

Start by getting all of the AA quests from Jonar in the bar in Thorin's Gate.  The Quests he gives you (at least the ones I can do right now at Friend level are as follows:  An Inn League Disaster (ILD), An Irritating Initiation (II), Jonar's Special Brew (JSB), Jonar's Special Delivery (JSD), Tainted Mug (TM), and The Draught Drought (DD).  The steps to complete these quests are as follows (Note the JSD quest has a 30 min timer):

I hope that helps!
Alberos
Posted by Alberos at 5:25 PM 2 comments:

In this episode we revisit Enedwaith, talk about Orome and get ready for Harvetmath. 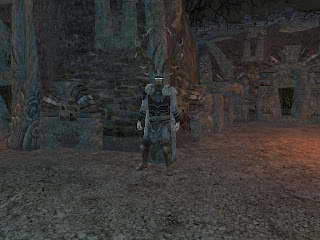 I hope you enjoy the show

This episode seemed to be a mix of this and that.

What I've Done in Game
Tail of the Shipwrecked Mariners 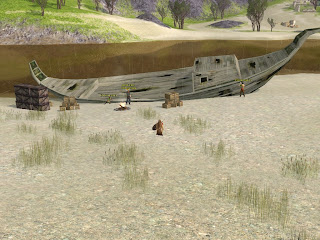 Orome, Huntsman of the Valar 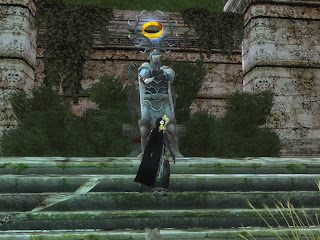 The Heart of the Show:  Thoughts on the LOTRO Store and Enedwaith

I hope you enjoy.