In this Episode we will focus on the Riders of Rohan pre-order.

What I've Been Doing In and Out of Game

Must buy through a third party (Digital River) 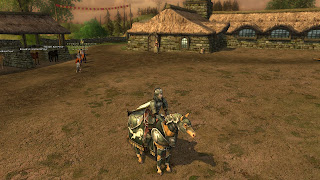 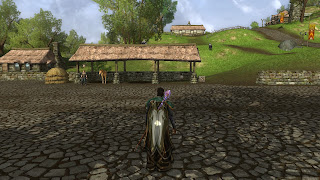 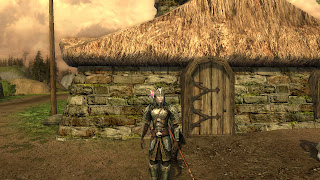 
I hope you enjoy the show.